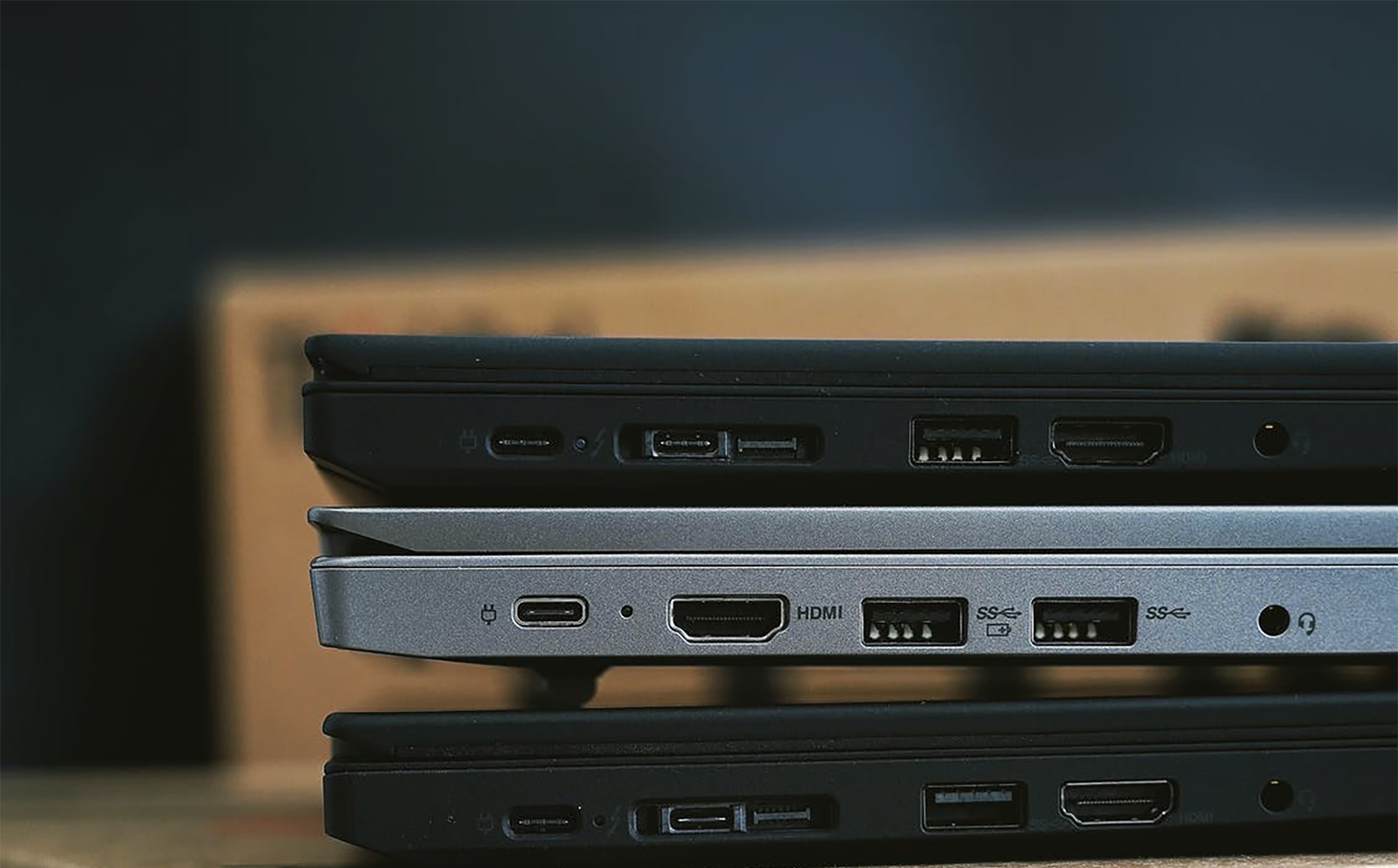 How to Know When It’s Time to Upgrade Your Laptop

Laptops have sure come a long way. The first computer that can be considered a true laptop was the Osborne 1, released in 1981. It weighed a spritely 25 pounds, had a 5-inch screen, and cost $1,800—about $5,567.29 in today’s money. It was an instant hit, but its sales collapsed as competitors entered the market. Just two years later, Osborne computers were nowhere to be seen.